4 weeks after being diagnosed with Celiac Disease and starting a gluten-free diet, my 5 year old son started Summer day camp. He left on a bus in the morning and was there all day. Most meals were easy — we packed them — but the camp had “Pizza Wednesdays,” “Cookout Fridays” and made S’mores periodically, so we were instantly thrust into the world of learning how to work with camps and feed my son safely.

It was smooth sailing until one day they called to say he had been accidentally given a hamburger on a regular (ie full gluten!) bun. Silence on the end of the phone.

In the weeks leading up to my son’s endoscopy to confirm his celiac diagnosis and in the weeks following, my husband, my mom, and I voraciously read everything we could about Celiac Disease and gluten-free diets. It was May 2010 and “Celiac Disease” and “gluten-free” were not household words. I scoured local markets, online shops and the internet for anything gluten-free we could get our hands on. I think we tried literally everything on the market!

I tell you this so that you grasp the extent of my Type A research style… I am an information hound, very organized and a planner. So when it came time to talk with the camp about my son’s gluten-free diet, I was armed and ready with a plan!

The camp was amazing — accommodating and with a plan of their own!

Working with the camp couldn’t have been easier. They were more accommodating than I could have dreamed.

They had already ordered gluten-free pizza for another boy who was gluten-free and dairy-free, and they could order my son his own gluten-free pizza on “Pizza Wednesdays”. I could speak with the pizza shop but they were careful, used clean cutters, etc. Perfect! I didn’t want my son to feel left out!

For s’mores, I could provide the camp with a box of gluten-free graham crackers which would be labeled and put aside for my son.  They were using Hershey’s and Kraft marshmallows, both of which were gluten-free. One counselor would handle only his s’mores to avoid cross contamination. Perfect yet again!

For cookout Fridays, I could leave a bag of gluten-free buns at camp for my son and again it would be handled like the s’mores, separately.

I could breathe easily. The camp director was a gift for this new Celiac Mom!

Everything was perfect until…

My son loved camp! He came home exhausted and full of stories about the day and what he ate on special food days. 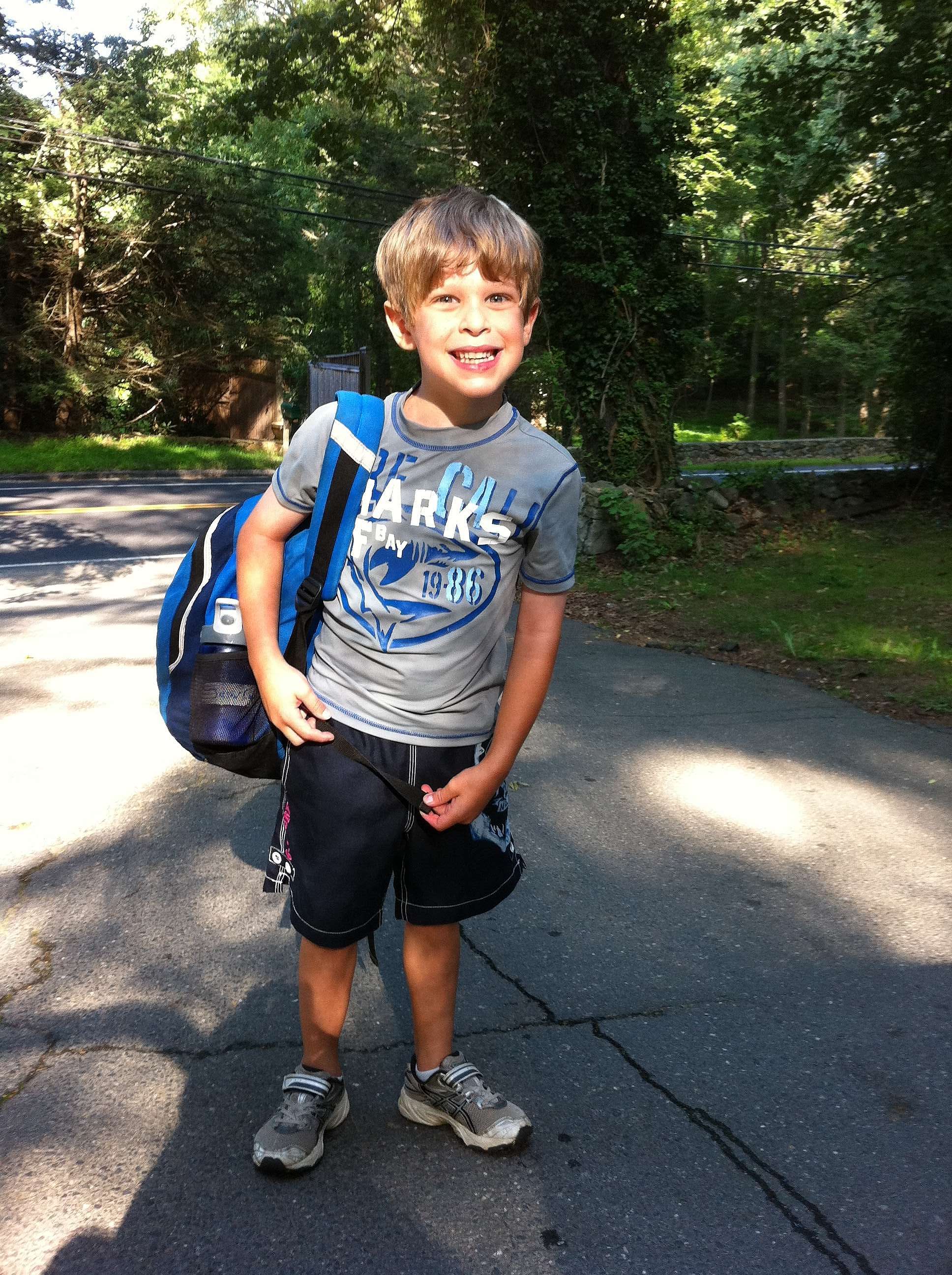 Then one Friday I got a call from camp.  Anyone who’s a mom (or dad) knows that sinking feeling when you have a young child and the school or camp number shows up on your phone in the middle of the day… it rarely means anything good. It was the camp director in charge of my son’s food: he was fine but had accidentally been given a regular gluten burger bun. Silence.

It was all innocent enough…

My son was first given a burger on his gluten-free bun which was carefully prepared and he ate it. Then a counselor saw that he was done, asked if he wanted another and my son of course said yes (even then he had a big appetite!).

Only, the well-intending counselor brought my son a burger on a regular, ie full gluten, bun. 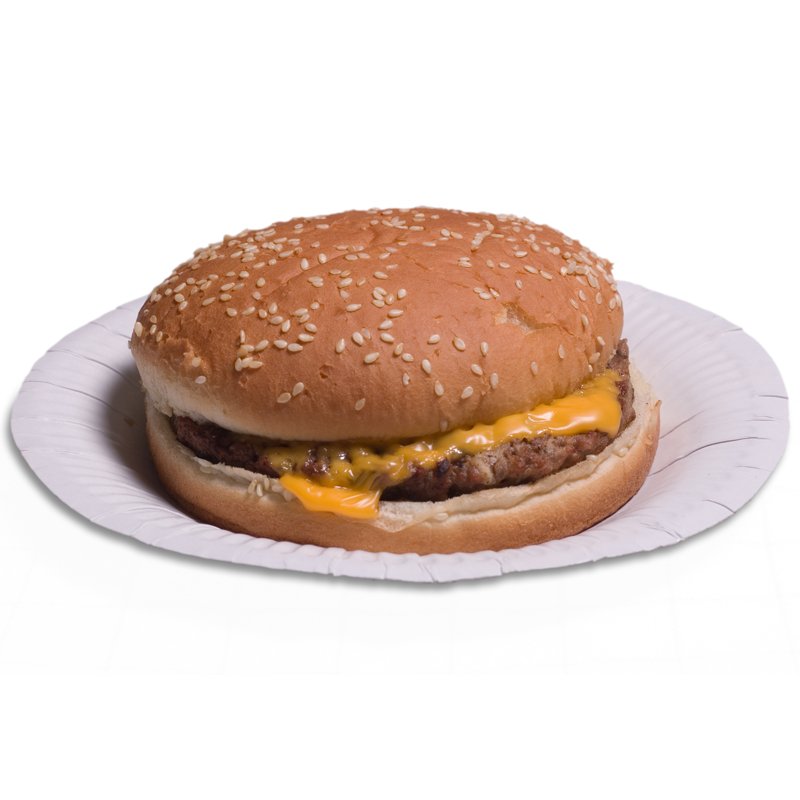 My son was 5, gluten-free for only 6 weeks and didn’t realize.  If this were to happen now, he wouldn’t even take a bite — he has gluten-radar and can tell a gluten versus gluten-free bun from miles away.

When he came home from camp, we stared at him for the next 6 hours and — nothing. Not a stomach ache, not a headache.  But then again, he was only 6 weeks in on his gluten-free diet and he was mostly asymptomatic then. He did develop canker sores a few days later (that’s his trademark “glutened” symptom) but that was it.

The camp was extraordinarily apologetic and immediately put forth a new protocol so that it wouldn’t happen again. And we learned a huge lesson which we carried forward to school and future camps.

We learned that our son needs one contact person who he can ask for more food, different food, or any kind of food. This simplifies things on all ends. My son knows who to ask, I have a contact person who I can educate and train and make sure they really understand gluten-free food and cross-contamination and ultimately it keeps my son safest!

Have you sent your celiac child to camp? Has he/she ever been glutened at camp? I’d love to hear your experiences! Leave me a comment below.

And coming soon… how we have fed our son at sleep-away camp for the past 5 years and he’s never been glutened! 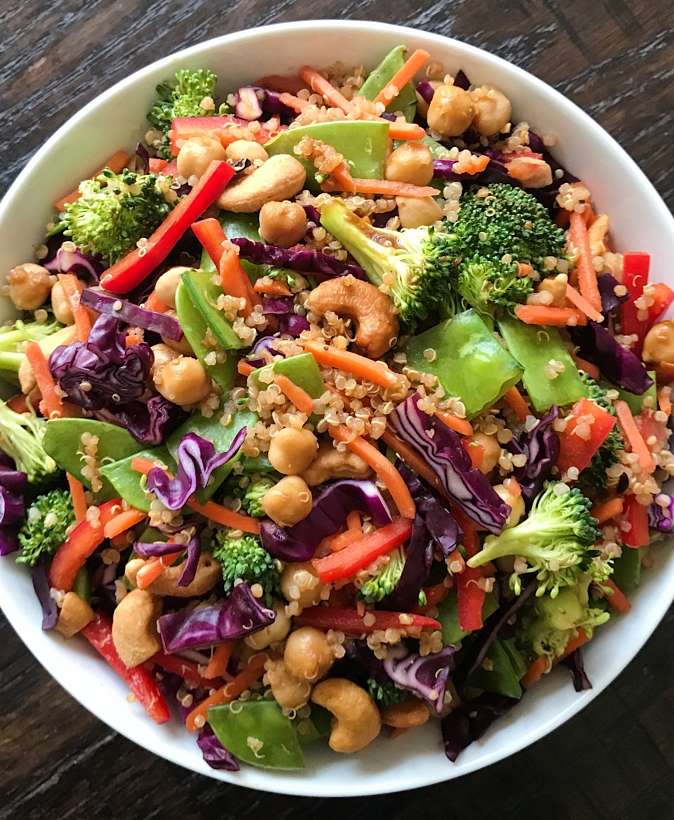 2 thoughts on “Glutened at Day Camp”