We stayed at The Vintage Inn in downtown Yountville, California with the rest of the wedding party. It’s an adorable place in downtown Yountville and convenient to everything. It has a great heated pool the kids enjoyed (even in the rain). The concierge service was extraordinarily helpful.

In the mornings, the Inn prepares a huge, appealing breakfast buffet with an omelette bar, large selections of fruit, roasted potatoes, and the usual assortment of gluten-filled breads and oatmeal. After checking and double checking, we felt confident that the omelette bar and potatoes were gluten-free. Those dishes were also set up away from any gluten. Due to the jet lag we were among the first people at breakfast, which meant there was less risk of stray crumbs and wandering serving utensils.

As a triple-check, we tested my son’s food with our Nima portable gluten sensor. The Nima indicated “No Gluten” (a smiley face) which was comforting. (You can read more about our experiences traveling with it in my blog post Nima Goes to Hawaii. 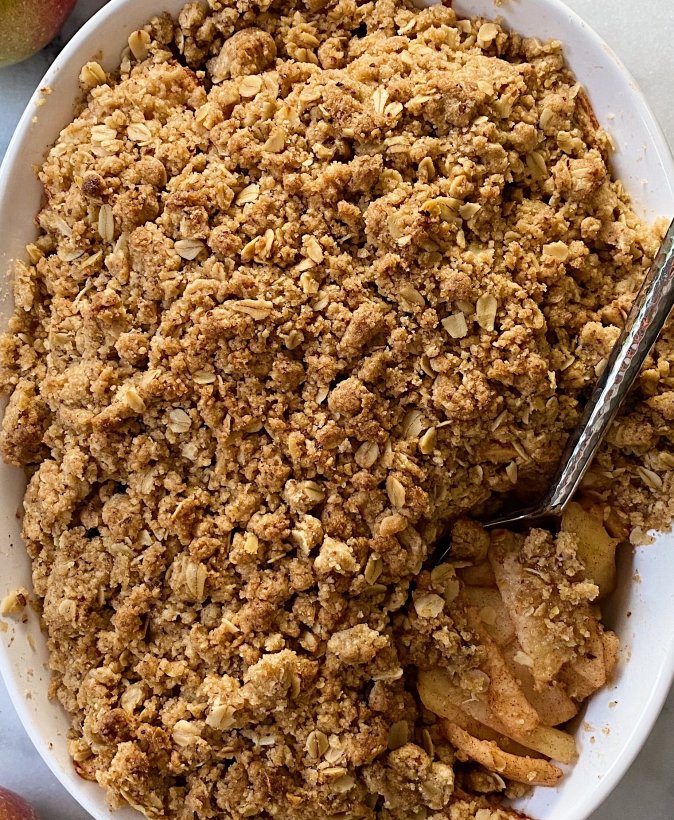 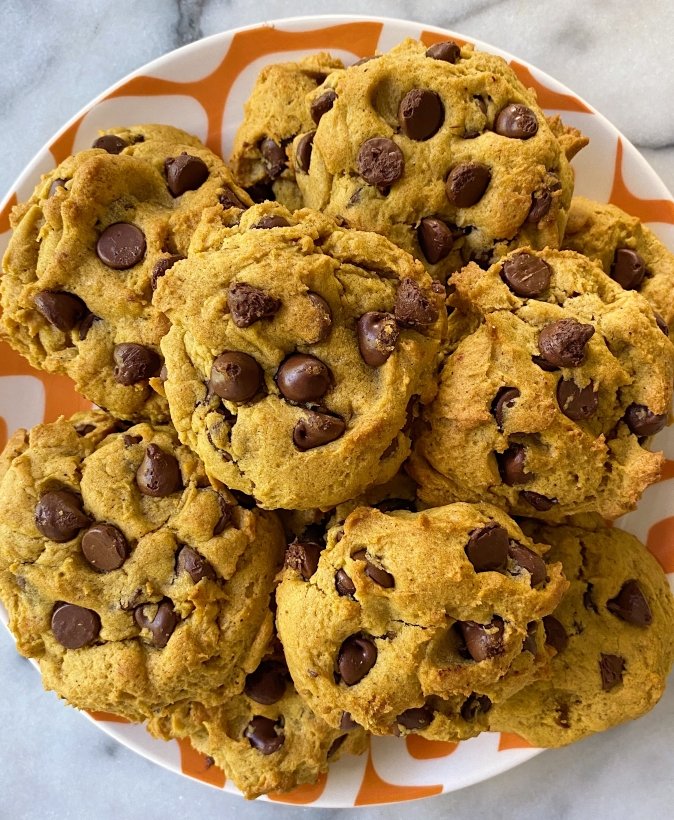