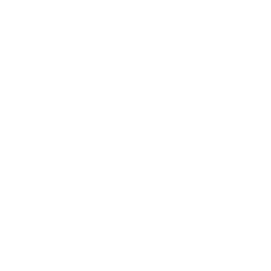 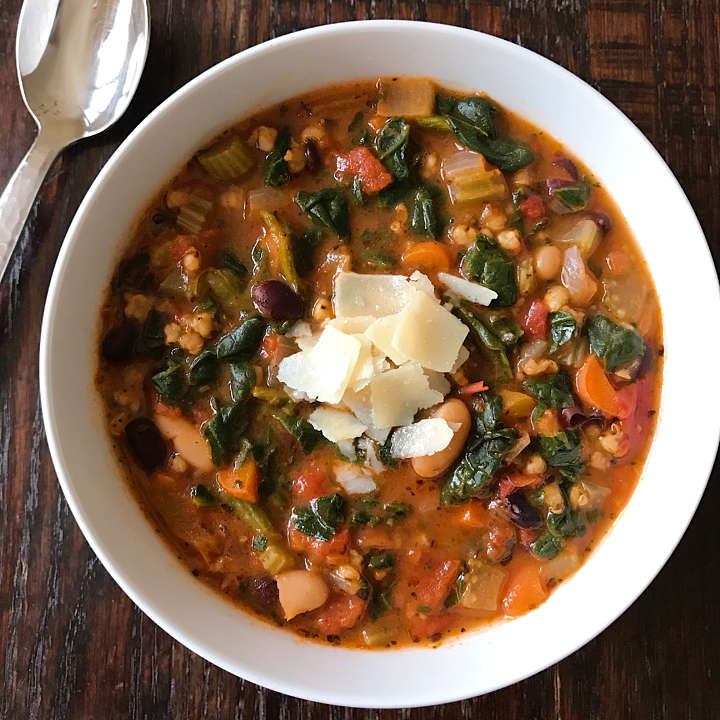 Update May 2020: This soup has been on repeat all winter and it never disappoints! It’s made with pantry staples, is super simple and has the best flavor!

While my husband and youngest love soup allllll year round, I tend to only gravitate to it in colder weather and never expected to be craving soup on May 8th (!), but I guess there’s lots of things I never expected this year….

Anyway, it’s dropping to 35 degrees F tonight, snow is expected in nearby areas and we had to cover our patio garden to protect it from the unexpected chill….. and I was craving soup!

It wasn’t what we had “planned” for dinner but it was easy to prepare because it calls for ingredients we almost always have in the house and came together in an hour!

And it was sooooo good! I may even started enjoying all year round like my husband and son!

Hope you love it too!

I can’t tell you how much we LOVE this Veggie Bean Soup!

We’ve been making a version of this soup for years.

The original recipe was a Veggie Bean Barley Soup, but once my son was diagnosed with celiac disease, we stopped cooking it with barley because gluten is found in wheat, barely and rye.

We have made it with just the beans and veggies and it was still yummy but not as hearty, we’ve served it with gluten-free ditalini, we’ve served with sorghum (shown here) and tonight we ate it over brown rice which is our favorite yet!

A note on sorghum….

When we tried sorghum a few years ago, the first thing my husband and I both said was we had to try sorghum in this soup.

Sorghum is a gluten-free grain packed with protein, fiber and tons of vitamins and minerals like niacin, riboflavin, thiamine, magnesium, iron, calcium and potassium.  Sorghum is mostly flavorless and takes on the flavor of the soup, and it is slightly chewy and holds it’s texture so it works perfectly in this soup.

On to the soup…

It is made with pantry staples and is one of the easiest soups ever to make!

*If you we use low sodium bouillon cubes, we tend to add in 3/4 teaspoon of salt…

Note there is sorghum in this photo above because as one time we cooked the sorghum in the soup but we no longer do that because we don’t love the way it freezes.

We find it better to make sorghum or brown rice (first choice!) separately, add a serving to each bowl and top with soup.

Either way, the soup is EASY!

First you saute the carrots, celery and onions until very tender.

Then you literally add in all the other ingredients except the frozen spinach or kale, bring to a boil and let simmer.

You can let it simmer an hour or longer, whatever works for you.

When you’re ready to eat, add in the frozen spinach or kale..

and let cook for 10 minutes until the greens are wilted and warm.

Then you can enjoy as is or serve in a bowl with cooked brown rice or cooked sorghum.

Serve with parmesan if not dairy free.

The soup is great on its own or alongside pizza, grilled cheese or a simple green salad.

Not only is this soup super easy, healthy and tasty, but it makes a huge quantity so you get a great meal plus extra to freeze for another day.

No matter how you serve it, hope you love it as much as we do!

Scroll down to see the recipe and leave a comment if you try. 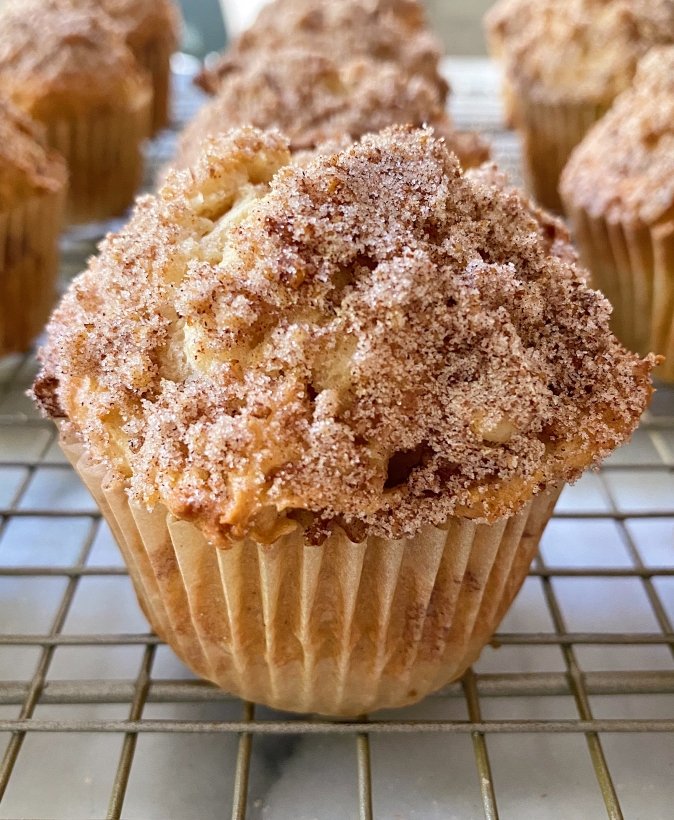 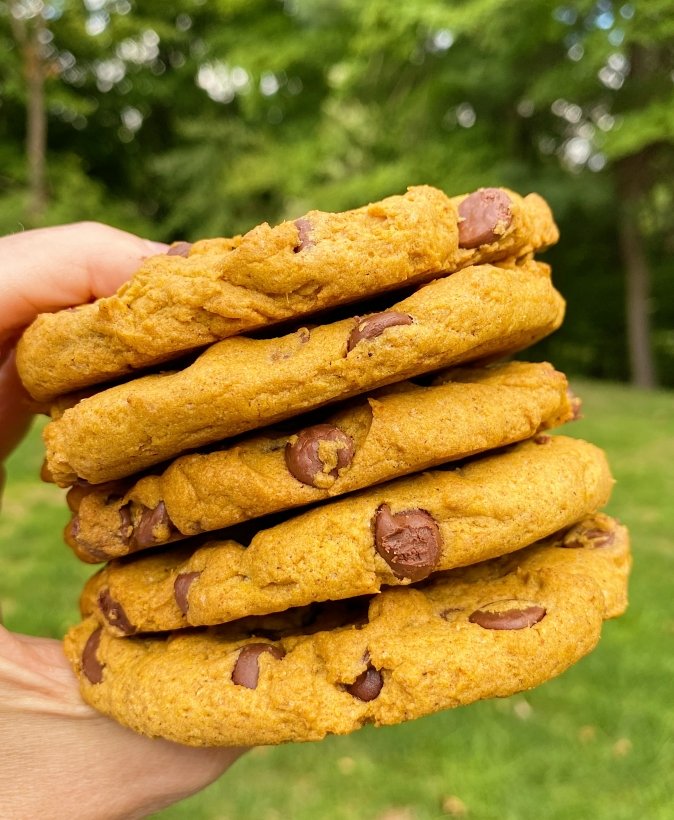 Save Print
Prep time
15 mins
Cook time
1 hour 20 mins
Total time
1 hour 35 mins
This hearty, veggie-packed soup is a long time favorite! Perfect on it's own or alongside pizza, grilled cheese or a simple green salad. Makes a large quantity and freezes well. NOTE: Can be served with cooked sorghum or brown rice or without any grain. We think it's best to cook the grain separately and add to each bowl. That way the soup freezes best too.
Author: Healthy Gluten-Free Family
Recipe type: Soup, Dinner
Cuisine: Gluten-free, Vegan, Vegetarian
Serves: 6-8 servings
Ingredients
Soup
For serving
Instructions
3.5.3251